Following criticism by some industry experts over the lack of action on Child Trust Funds (CTFs), the Government recently announced that parents will be able to transfer money held in CTFs into more favourable Junior Individual Savings Accounts (JISAs). In a major change to the existing rules, Chancellor George Osborne has revealed that the current ban on such transfers will be lifted from April 2015.

CTFs were introduced by the previous Labour Government and were available to children born between 1 September 2002 and 31 December 2010 inclusive. From that point they were replaced by the JISA – but the two types of account are currently treated separately, meaning those with a CTF are unable to open or move money into a JISA.

An estimated £5 billion is currently held in CTFs, with interest rates often as low as half those available for JISAs. From 6 April 2014, subscription limits for both types of account will rise to £3,840, in line with the consumer price index (CPI) measure of inflation.

This move will come as welcome news to parents, with over six million young savers set to benefit from greater choice and more generous savings rates when the new ruling comes into effect next year.

Founder of MoneyComms, Andrew Hagger, advised: ‘Parents should continue contributing to their CTF for now, but as soon as they are able they should consider switching to a JISA where it’s possible to secure a better return’.

Another advantage is that when the child turns 18 the JISA will automatically upgrade to an adult ISA so those savings can continue into their adult life. 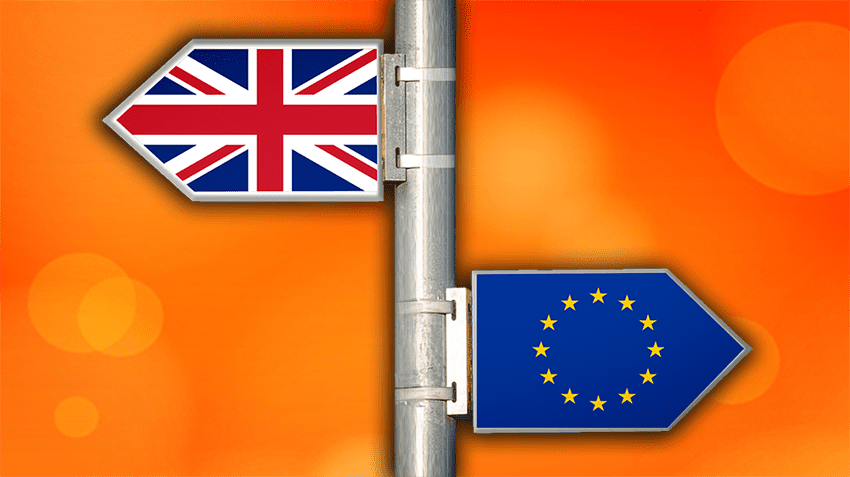 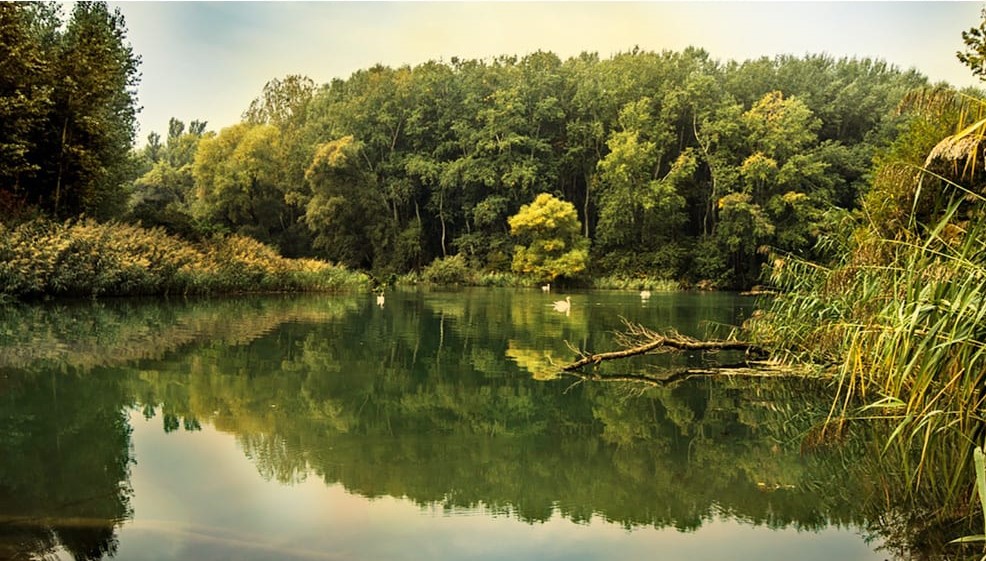