Exploding Some Myths About Pensions

If you have a large, healthy pension fund that is loved and nurtured, the investments within being reviewed on a regular basis, then stopped reading here.

Why is it that so many people’s pension funds are uncared for, left to languish in a fund that was chosen by an investment equivalent of ‘pin the tail on the donkey’ many years previously and not looked at since?

Firstly, let’s get rid of the word pension. It’s such a boring word, isn’t it? It has a similar effect on many people as ‘revision’, ‘tooth extraction’ or ‘injection’. Let’s replace ‘pension’ with ‘The Tax Efficient Savings Vehicle That Cannot Be Named’, or TESVTCBN for short.

The trouble with putting money away into a TESVTCBN is that it relates to a time when we will be old. Except, of course, that isn’t necessarily the case. The faster we can save money, the sooner we can stop work. I once heard of a guy who spent 15 years working nights 7 days a week, no social life, saving every penny he could. He then packed up work and spent the rest of his life travelling the world on his motorbike.

And this, of course, gives us the second reason people don’t like to think about pensions. Because it means sacrifice today.

There are 2 ways of being able to stop work (if we ignore windfalls):

So any financial plan will involve putting some money away. And the most tax efficient ways of doing that are ISAs and TESVTCBN.

Here are a few myths about TESVTCBN (aka pensions, in case you’d forgotten).

Bottom line? If you want to stop work, you’ll need an income from somewhere. Employers schemes don’t provide enough, so it’s up to us. If you’ve got existing pensions and no-ones looked at them for a while, get them check out. And pay more in to it.

For more information about the forthcoming pension freedom changes, take a look at Adrian Kidd’s blog on the subject. 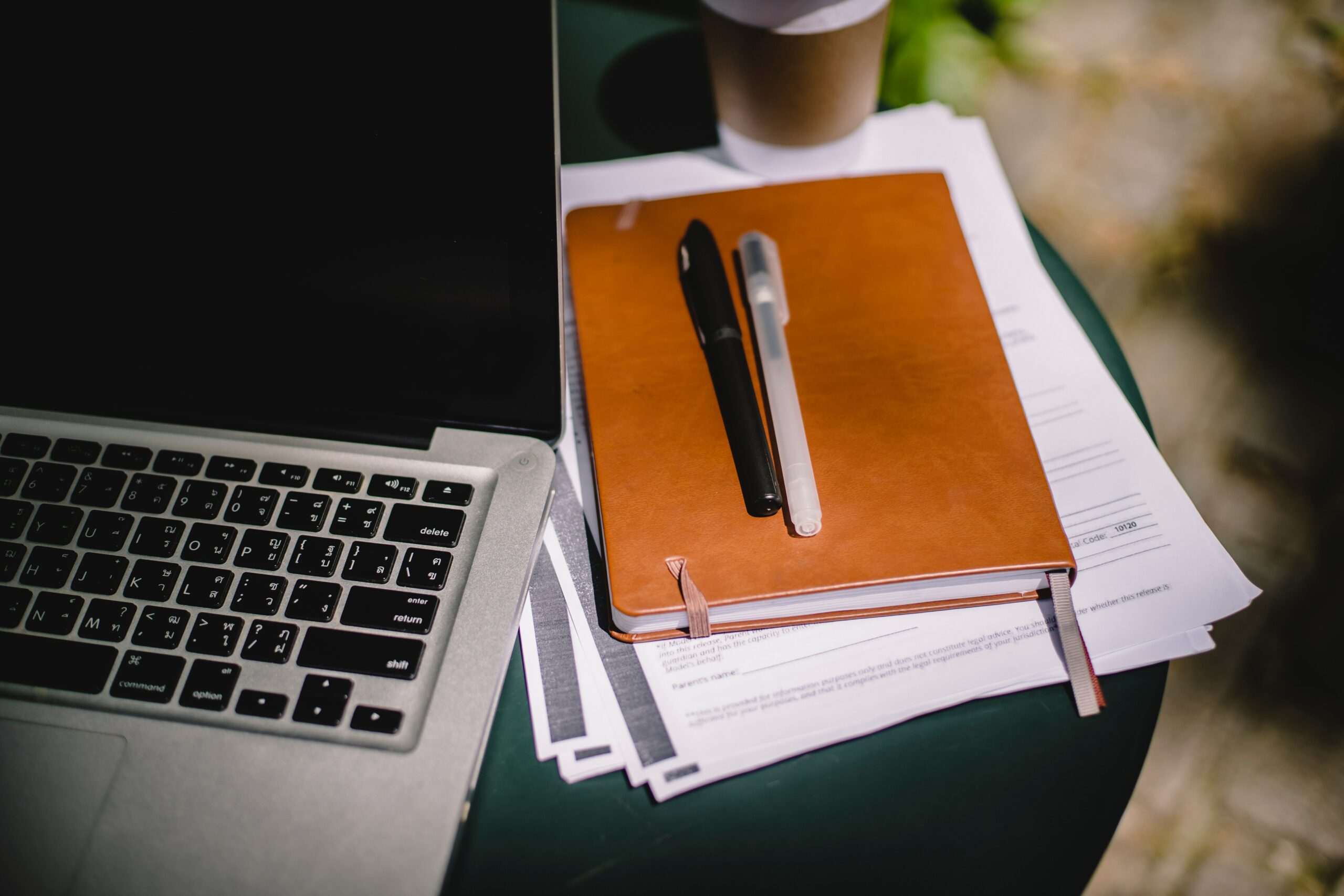 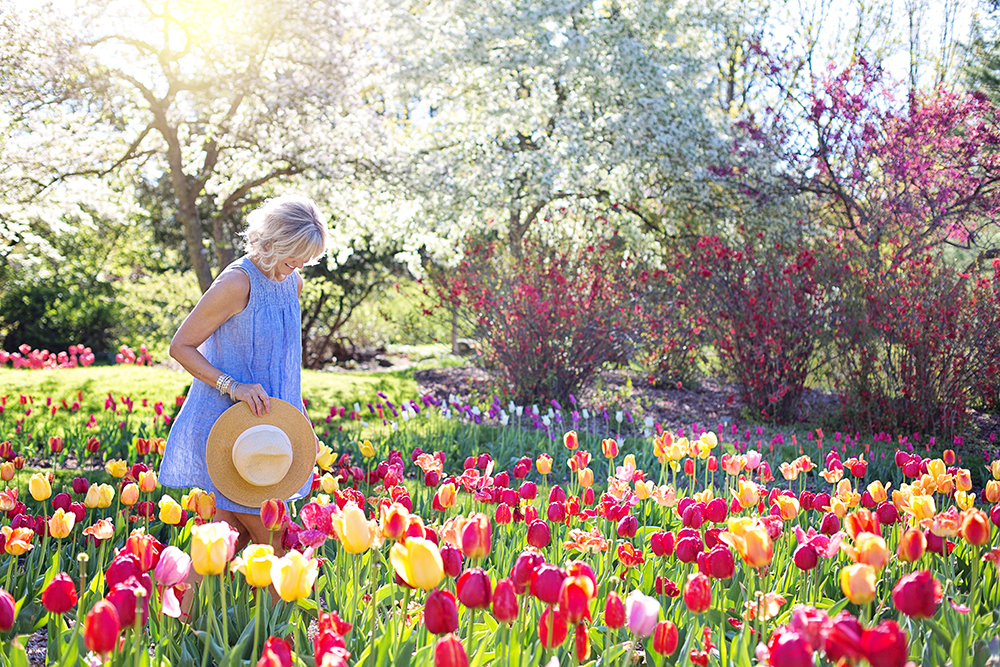 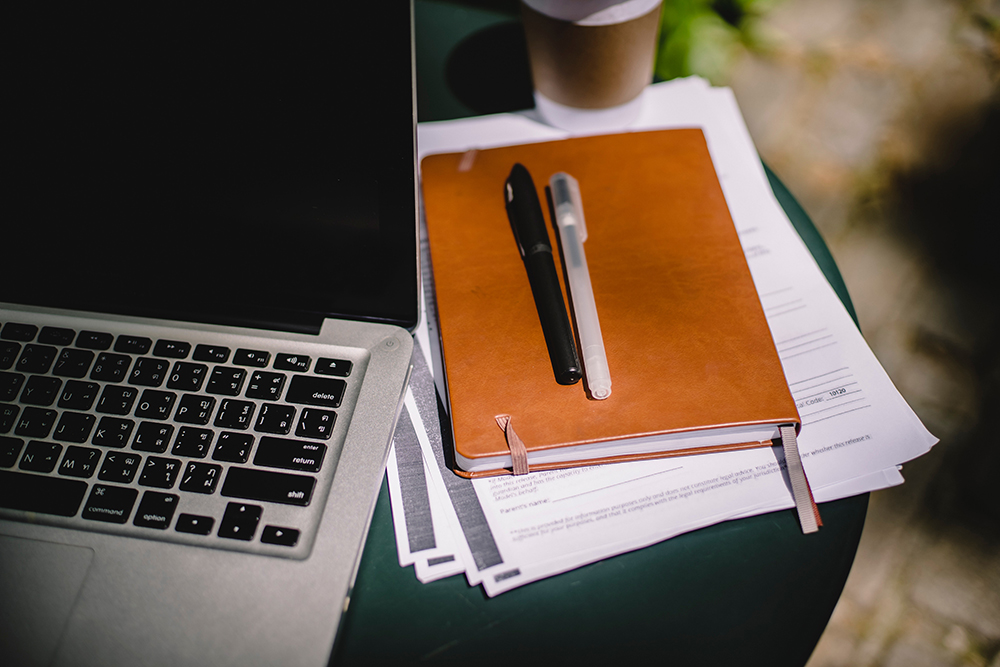