We sat down with former Mayor of Bristol George Ferguson to have a chat about Community Wellbeing and how it relates to happiness. 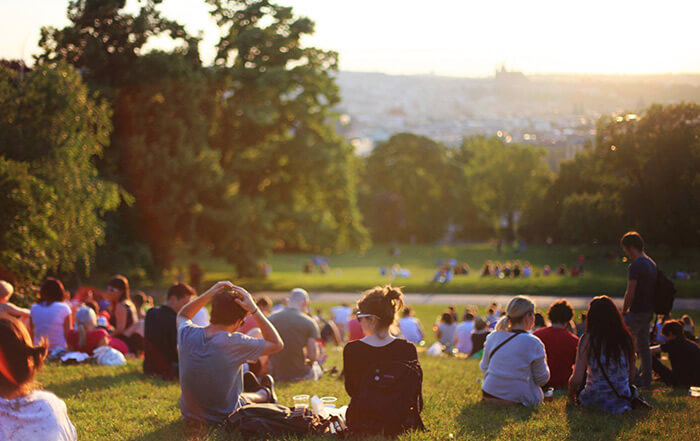 Community Wellbeing is one of the Five Elements of Wellbeing which, according to research conducted by Gallup, makes up our overall Wellbeing. We sat down with former Mayor of Bristol George Ferguson to have a chat about Community Wellbeing and how it relates to happiness. As always, we share the Industry Insights tweeted to us @FinWellbeing, giving you tips and advice from Financial Services Professionals. Chris’ talk with George, who in 2012 became Bristol’s first democratically elected Mayor, starts at 8:15 into the Podcast. The meeting was held in George’s flat above the Tobacco Factory, a creative hub which he hopes will inspire more of its kind across the city, making Bristol a more polycentric place.

They speak about the acceptance of others, the implications this may have had on Brexit, the importance of local traders, Urban regeneration, homelessness in Bristol and public transport in Bristol compared to our continental counterparts. Shortly before the interview, George had returned from a conference in South Korea – back from which he brings the theory of ‘the economics of happiness’, as well as a deeper appreciation for localism. The two discuss Bristol’s being awarded the European Green Capital, and the two capacities in which Mr. Ferguson has affected change: via private enterprise as an entrepreneur, and by legislative means as Mayor – and which of the two was easiest.

We also learn of a Bristolian initiative called Happy City, which indexes happiness and moves to improve it. A podcast for the future, perhaps…

13:50 – The future of the Tobacco Factory project

17:40 – The benefits of non-career politicians

26:47 – Chris asks George: “You’ve been affecting change through private enterprise with the Tobacco Factory, and through legislation as Mayor – which has been easiest?” 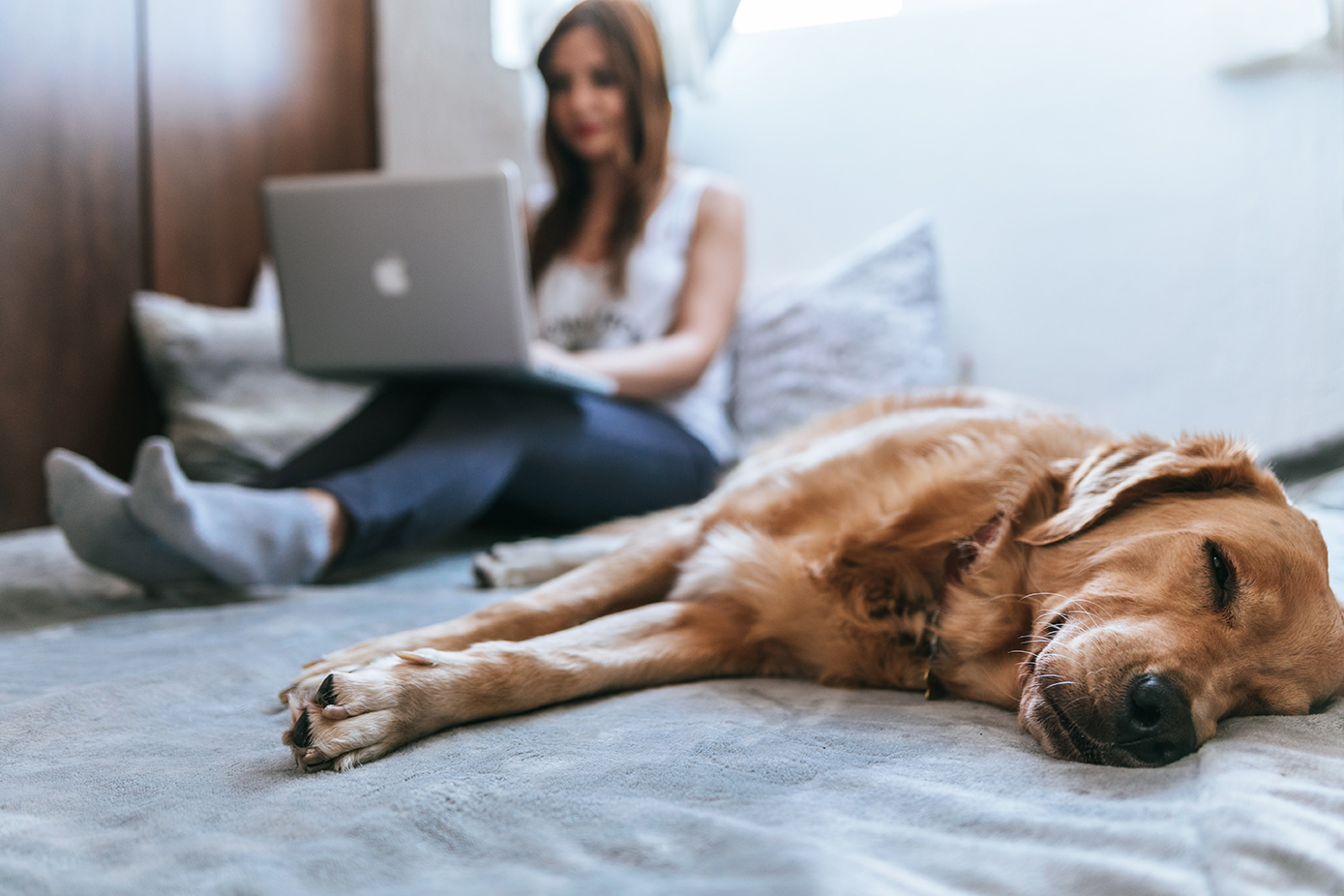 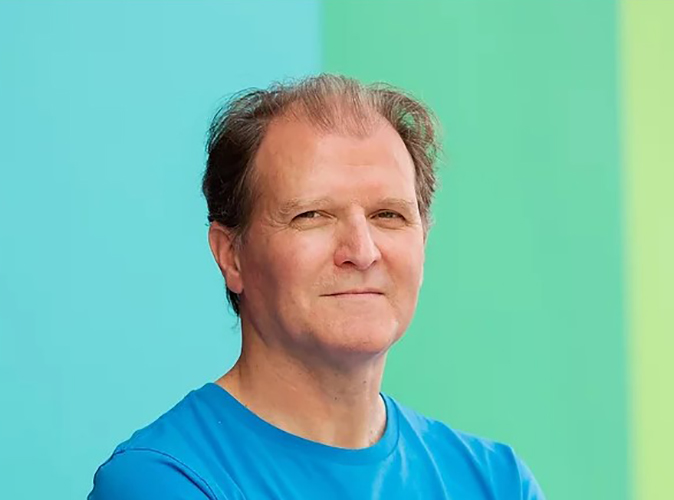 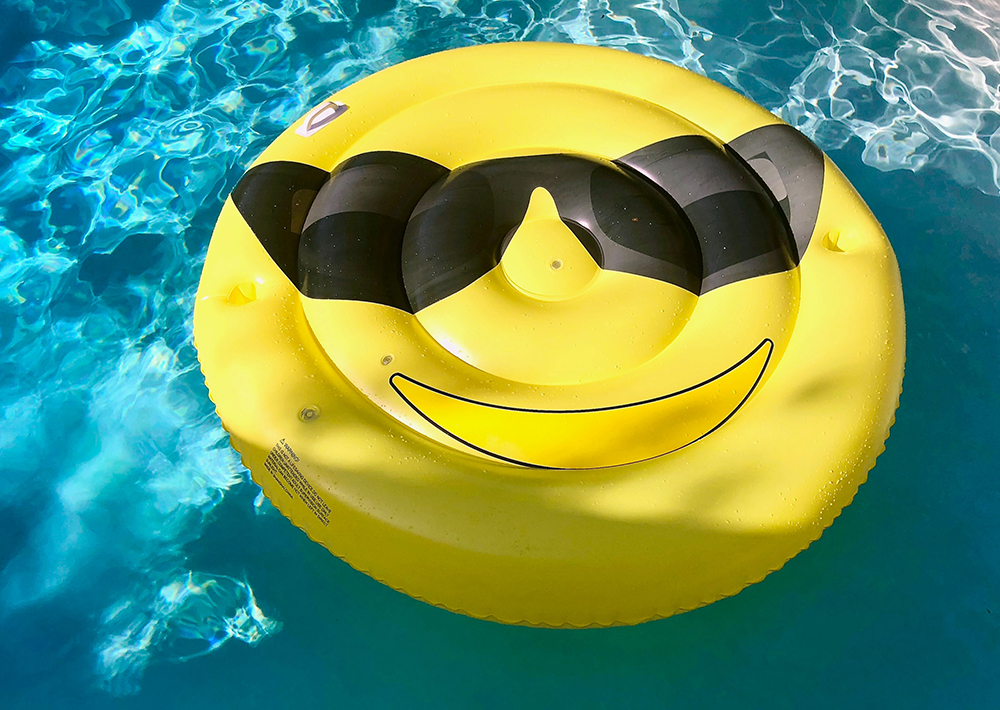 Episode 84 – THE Secret to Happiness 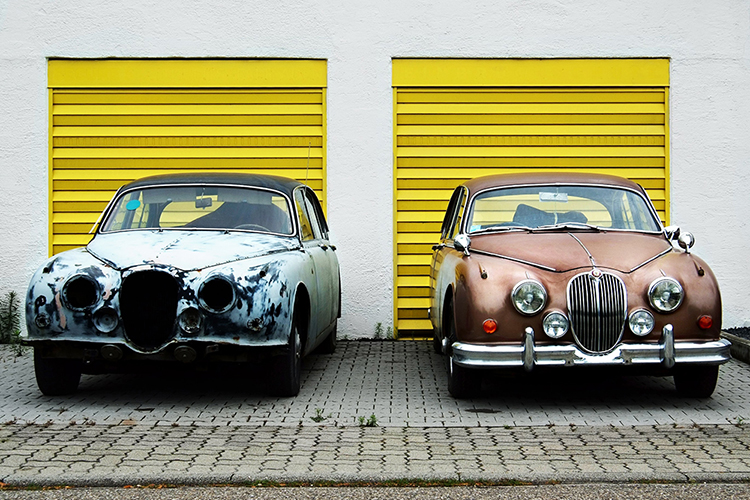 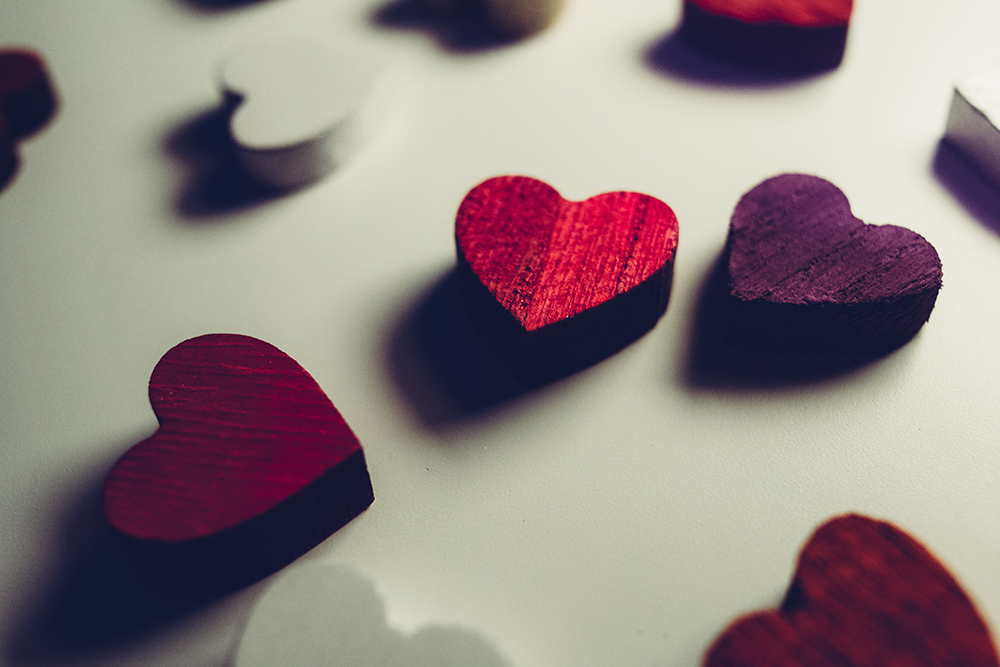 Episode 82 – What Determines Your Self-Worth?

If so, let us know by going to Twitter @Finwellbeing or email – contact@financialwell-being.co.uk